Reward To Nourish From The Inside

Messages From My Fridge 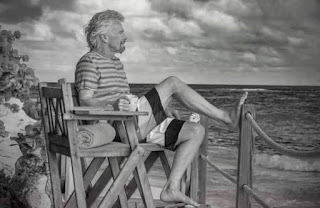 A Letter From Sir Richard...