“Start spreading the news
I am leaving today
I want to be a part of it
New York, New York”
~Frank Sinatra 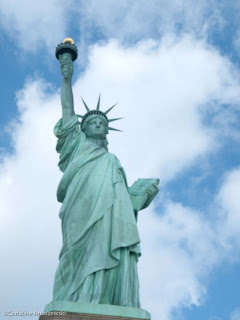